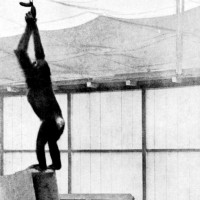 or, Regarding, in Addition to Concerns Previously Explicated, Matters of Process, Artifice, and Verisimilitude

A series of calculated disasters wherein compositional intent is exercised to varying degrees before and/or after the moment of performance. The Irreproducible Results are single-pass, unedited improvisations featuring borrowed gear configured to maximize complexity and minimize predictability. The remainder are heavily edited constructions utilizing detritus of the aforementioned experiments, with the Pulse Matrices continuing a game of formal telephone begun on Vol. 1.