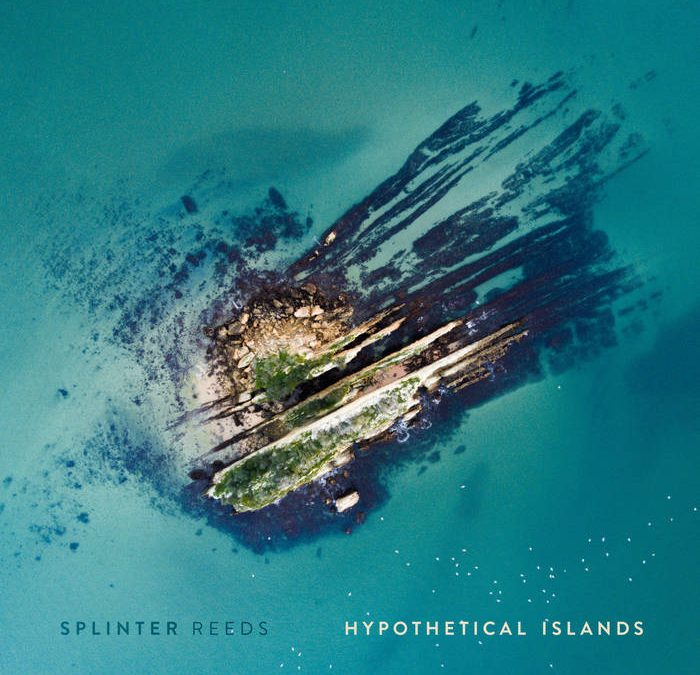 “On their second album, this agile quintet of single and double reed instruments embrace a more challenging and rigorous set of pieces, including four that were commissioned by the group. These seven pieces draw upon Splinter Reeds’ technical skills in a way that eschews serious athletic display in favor of playful showiness. “Line and Length” by Matthew Shlomowitz suggests a circus-like attitude, with slashing lines at once whimsical and breathtaking, as a couple of key melodic phrases appear in one new permutation after another. A complementary sense of fancy turns up on Sky Macklay’s “Choppy,” which unleashes febrile, fast-moving multiphonic exercises amid a pull between stern low-end figures and upper register passages that makes me think of acrobats flipping inside a tent, their dazzling physical command delivering a sense of wonder rather than a dry workshop.

Cara Haxo’s “Exercices” are more serene and measured studies which clear the air for the onset of Eric Wubbels’s “Auditory Scene Analysis,” a blistering critique Albert Bregman’s writings on sonograms, that draws upon all manner of extended technique, but funnels them into a corkscrewing flow of fractured riffs, electronic-sounding trills, and upper register long tones at the threshold of audibility. It’s hard to think of another reed ensemble project that drives so relentlessly.” Peter Margasak, Bandcamp Daily