Addleds — the quartet of Kyle Bruckmann (oboe/English horn), Tony Dryer (double bass), Jacob Felix Heule (percussion) and Kanoko Nishi (koto) — explore timbral and textural extremes of distended instrumental technique via improvisation and open-ended compositional strategies. Their music tends towards a brutalist minimalism as informed by the noise underground as by recent developments in the field of free improvisation. 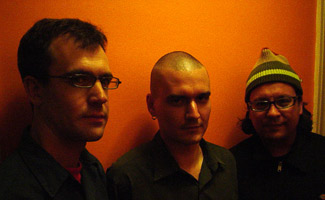 The three first played together in felicitous settings at a 2003 Matt Gonzales for Mayor (SF) fundraiser (thanks to Ernesto Diaz-Infante) and at the 2004 Big Sur Festival of Experimental Music. The grouping became official in late 2004, going on to participate in the 2006 San Francisco Electronic Music Festival, tour the northeastern US, and perform regularly in the Bay Area. Their debut full length album is currently in need of a loving home. 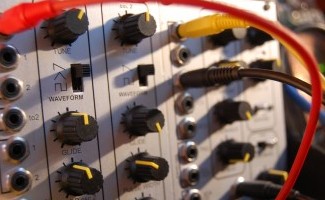 stunp is the moniker under which Kyle Bruckmann produces technological Gebrauchsmusik not overtly hostile to potential dancefloor applications.

While stunp tracks share many aesthetic characteristics, formal concerns, and generative processes with other projects most notably including the ongoing Technological Music series, they alone unapologetically employ genre-appropriate means of production, and as such are specifically optimized for social dancing contexts. This project remains in its beta phase; early research findings can be explored here.