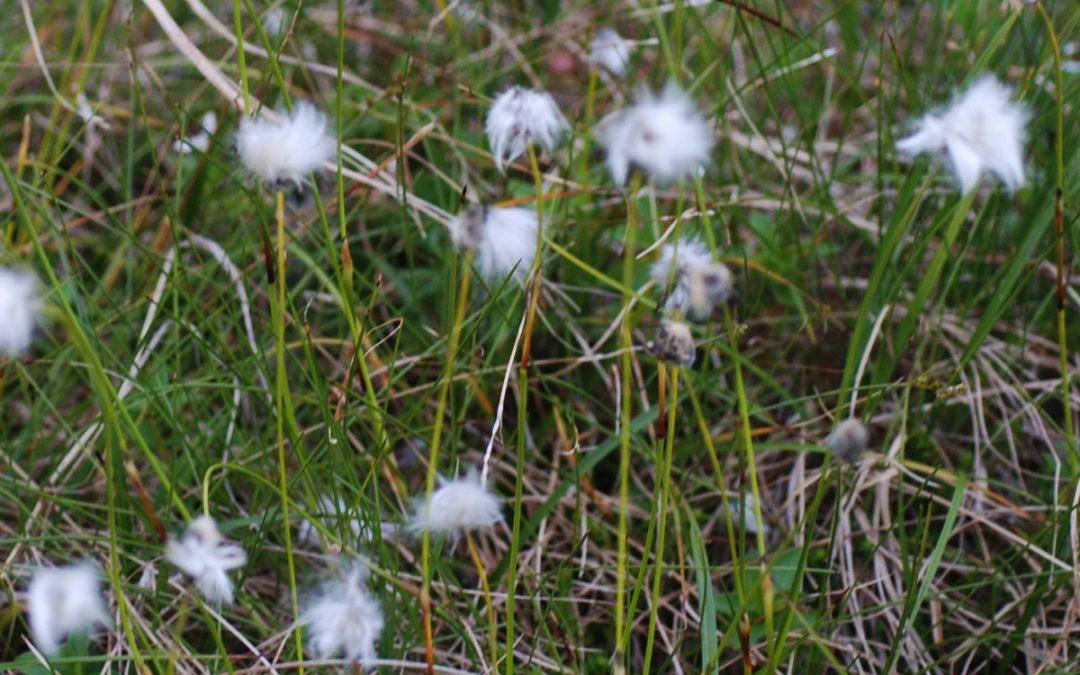 200 Years of Electricals is EKG’s first new full release in more than a decade. It expands upon their patient, long-standing methodology (forged near the end of the previous millennium, during the subterranean heyday of “eai”), incorporating elements of the artists’ individual development over the intervening years. In that time Karel’s work has moved in the direction of reality-based audio and experimental nonfiction cinema, while Bruckmann dives ever deeper into the awkward liminal space between contemporary “classical” concert music and the experimental underground as an oboist and composer.

Their collaborative creative process, once noted as “a fine example of the kind of genre hybridisation that typifies early 21st century music” (Bruce Russell, The Wire), remains an ouroboros Möbius strip of premeditation, improvisation, processing and editing.