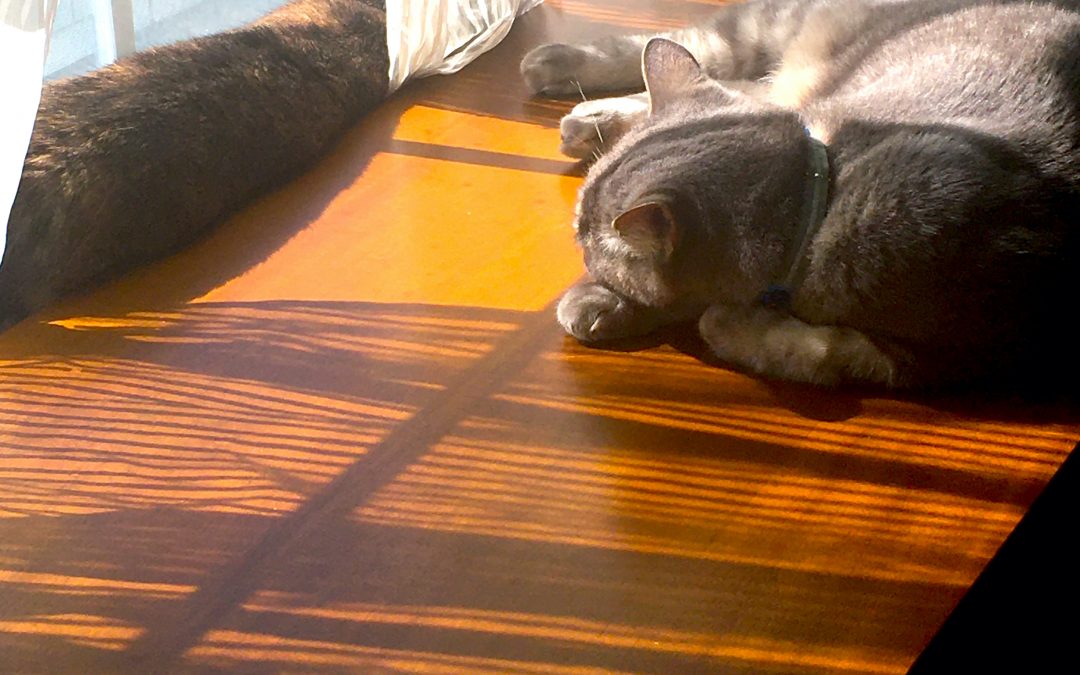 Ten (unedited, un-overdubbed) solo improvisations. An audio sketchbook of a month that wasn’t.

I essentially swore off the purist “solo improv album” several years ago, unable to imagine I’d ever feel the slightest need to release another, focusing instead on collaboration and composition – dedicating the bulk of my creative practice to carefully crafting “pieces” and bringing to life those by and with others.

But then the strangest thing happened! And among my responses so far has been a practice of practicing – a desperate flailing towards an illusion of productivity and meaning.

The act of compiling and releasing these, in rather a fit of pique, is intended to serve as a counterweight to the gravity and painstaking deliberation inherent to “Triptych (tautological).” Please enjoy accordingly.

“American oboist Kyle Bruckmann adds his own vision on the corona pandemic, with “Draußen Ist Feindlich” (it’s dangerous outside), based on the lyrics by Einsturzende Neubauten . . . suppressed sounds, sickening sounds, twirling sounds, reverberating, gliding, multiphonics, unpredictable, strange, eery, synthetic, unreal, quiet and loud, with lots of electronic bleeps and squeaks. The two most acoustic tracks (A3 and A5) get my preference, and I wish the whole album had been like that. But it’s of course not the artist’s objective to create something pleasant. So you endure the hostile  environment. I’m not certain that the cats on the album’s cover slept so peacefully during the recording itself.” – Stef Gijssels, Free Jazz Collective