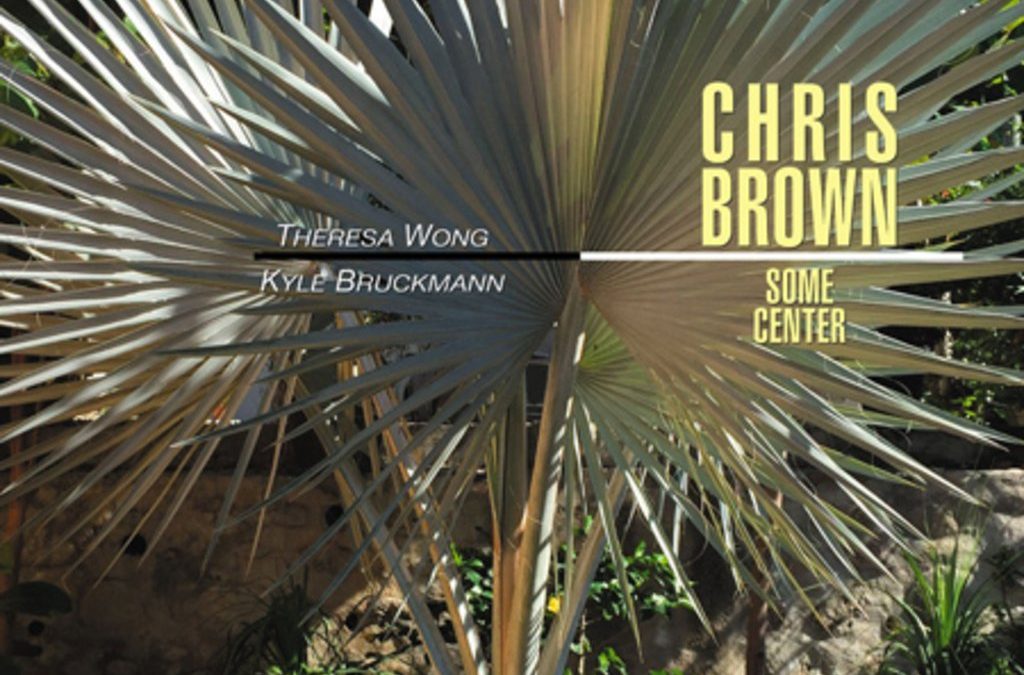 Chris Brown’s (b. 1953) compositions Some Centre (2019) and First Light (2016), performed with such assured lucidity and subtle shading by the three members of The Chromelodia Project, engage with significant precursors in music and in literature, drawing upon their words and innovations, their insights and adventurous spirits while, in the process, transporting those uncompromising benefactors to a different frontier. Brown makes songs from poems by Emily Dickinson (1830–1886) and Jackson Mac Low (1922–2004), and his settings make use of the 43-tone tuning system devised by Harry Partch (1901–1974).