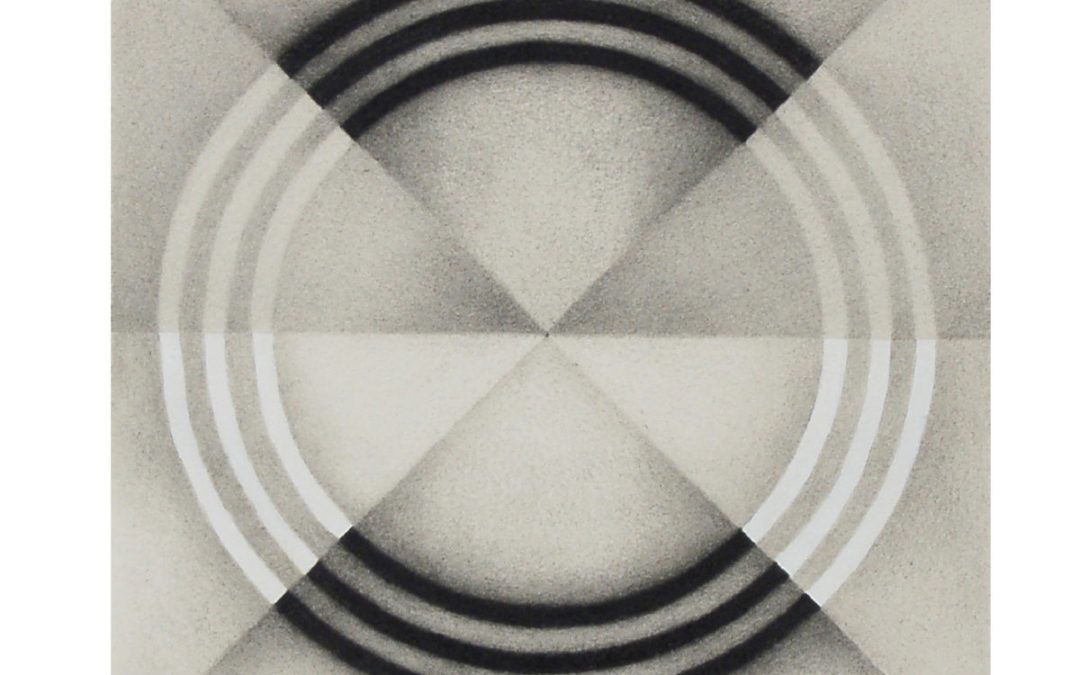 Commissioned by Chamber Music America’s “New Jazz Works” program, Dewar composed “Ekphrasis Suite” as an exploration in translation from the visual to the aural, using four drawings by his visual artist colleague Pete Schulte as compositional inspiration for this suite of new music. Extrapolating from the structure of Schulte’s visual compositions, Dewar created four musical forms that reflect and refract the visual structures in Schulte’s work, embodying the Greek term “Ekphrasis,” or the description of one art medium with another.

The quartet’s prior album for Rastascan Records, “Interactions Quartet” (2014, Rastascan Records) was described by Julian Cowley in Wire magazine (UK) as manifesting a “stimulating air of unpredictability.” “Ekphrasis Suite” builds upon the quartet’s prior recording by placing these accomplished composer/improvisers into four new and unexpected structures which they navigate and explore as a unit.

The uniqueness and aesthetic diversity of the album might be traced in part to Dewar’s musical roots in a wide variety of traditions, having studied early on with saxophonist/composers Steve Lacy and Anthony Braxton (with whom he has performed regularly since 2005), trumpeter/composer Bill Dixon, composer Alvin Lucier, as well as a decade studying Javanese gamelan and West Sumatran flute and vocal traditions, from the mid-1990s to the mid-2000s – the latter influence being most audible in Dewar’s 2004 composition “Music for Eight Bamboo Flutes” (Porter Records, 2008).